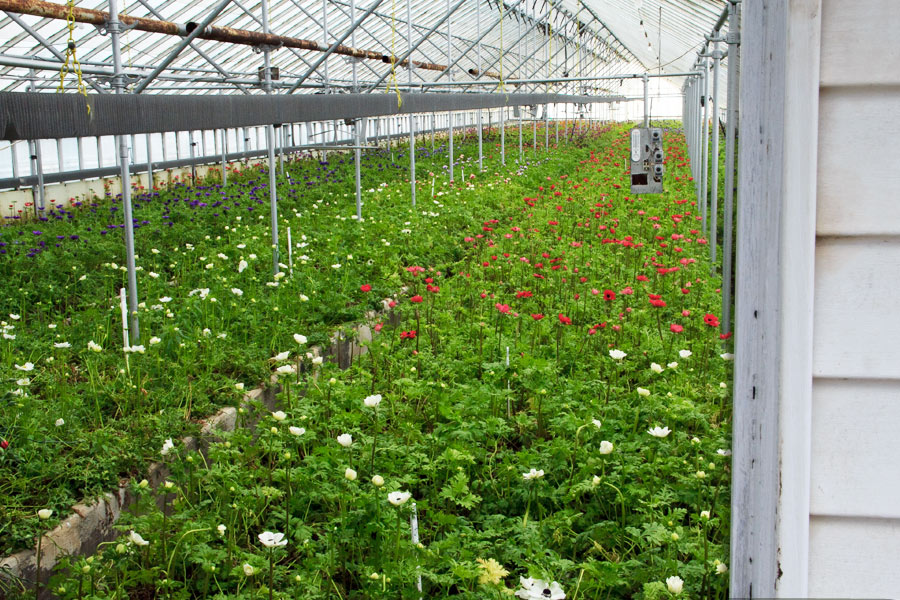 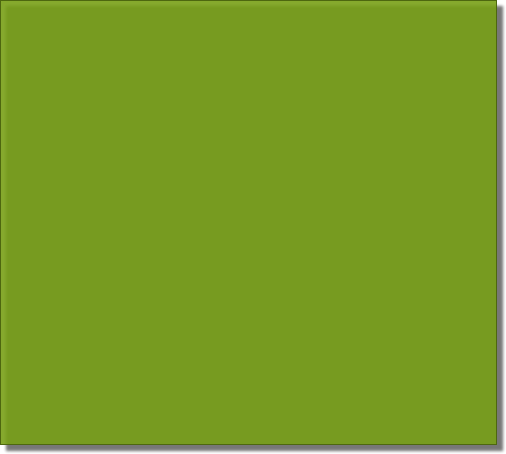 For over 90 years, every spring, the towns of Poughkeepsie, Milan, Red Hook and Rhinebeck produced what was then called the "purple thunderstorm" spreading to other counties and cities, and in the golden years, earning this region almost one million dollars in annual revenue. Rhinebeck itself was and is still known as the undisputed Violet Capital of the World.
Proud of its past, the Museum of Rhinebeck History has recently become the repository of all documents pertaining to this industry. For our benefit, the archival materials reveal the dedication and hardships of dozens of families connected in as many decades in one common purpose: to grow violets commercially and in the largest scale known in history.

According to the 1912 American Florist Company Directory, that year, the whole area surrounding Rhinebeck counted with 121 greenhouses, operating 238 violet houses. Among the most successful growers the list included the Saltford, Coon, Battenfeld, and Von der Linden families.

The success of the "blue gold" crop (as violets were then called) was based on the fact that these flowers grew very happy in this New York State region due to some mysterious quality in the area's soil. Proof of that was that violet stock imported from Europe adapted and bloomed in this part of America like never before. Others liked to point out the goodness of Dutchess County's climate, with its "cold nights and sunny days" as well as its proximity to the Catskills Mountains.

Richard Battenfeld, (F.W. Battenfeld & Sons) scion of one of the area's first families of violet growers, recalls that after the flowers had grown sufficiently in size, the beds were mulched with a combination of straw and manure to take care of the weed problem. Harvesting would start in late September and continue well into Easter, but seldom around Mother's Day unless it was an unusual cold spring.

While most of the violet houses employed regular help they also made use of part-time help, hiring women willing to supplement the family income. "Violet picking" also attracted the local children who were encouraged by the possibility of making almost three dollars a day in exchange for their hard, fast work.

Local Hudson River Valley areas newspapers delighted in pointing out to the whole world that during the season, the streets of Rhinebeck, -- boasting an eponymous Violet Avenue (now Route 9-G)-- literally smelled of violets, thanks to violet-filled wagons on their way to the steamboat landings. The same fragrant air was noted in the neighboring towns of Red Hook and Milan. In due time, the perfumed cargo would be shipped to the City of New York by train and reach other destinations in the fastest possible way then available.

Violets, considered flowers of elegance, were particularly coveted in Boston, but only on St. Valentine's Day, when they were displayed as the exquisite touch atop a box of chocolates, and remained a definite winner all over New England, and on the other hand, after enjoying supremacy at Christmas time as a suitable arrangement or offering, they were taken over, albeit gradually, by the longer lasting and colorful poinsettias. With regard to their traditional role in bridal bouquets, the time had also arrived for violets to endure and share honors with lilies of the valley, and that newcomer, the white orchid.

In the early 60s, the violet industry ceased to be. Most Dutchess County growers faced the new times and moved on, with the exception of a few who out of a sense of family tradition, continued with very small violet productions. One of them is Richard Battenfeld , owner of a successful anemone business who still grows a few hundred violet flowers per season...for old times' sake, he likes to say. Mr. Battenfeld's modest violet production pays homage to a long tradition that refuses to go. Up to this day, he's the only custodian and source for the old 'Frey's Fragrant' cultivar. 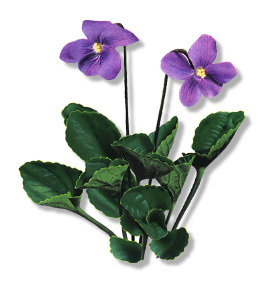